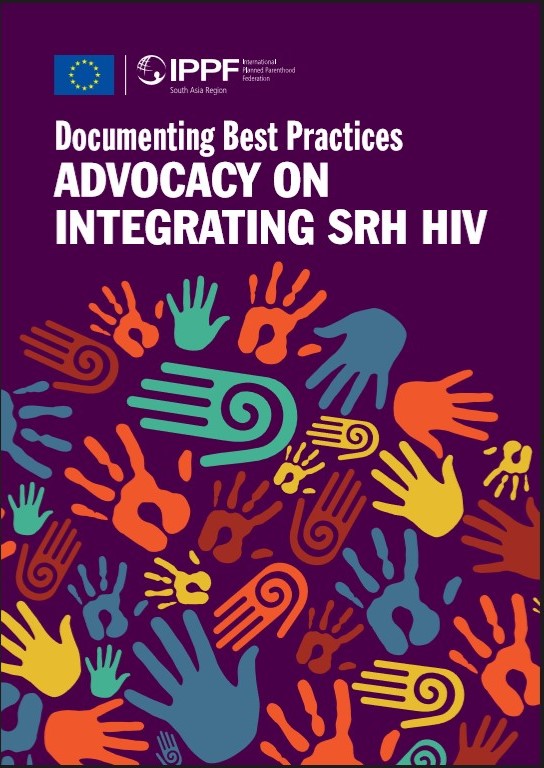 IPPF South Asia implemented an advocacy initiative to promote the integration of sexual reproductive health (SRH) and HIV in Global Fund Mechanism and country health system in eight South Asian Countries. The eight Member Associations were able to reach approximately 150 CSOs in eight countries over the period of four years. MAs also engaged with a diverse group of stakeholders which include Government, Media, Youth, vulnerable key population, Parliamentarians and CCM members of Global Fund. In South Asia HIV prevalence is concentrated but vulnerability is high in all the eight project implementing countries.

Through this project initiative, an effort was given to enhance understanding of relevant stakeholders on the benefits of the integrated response to SRH and HIV concerning to both prevention and treatment.