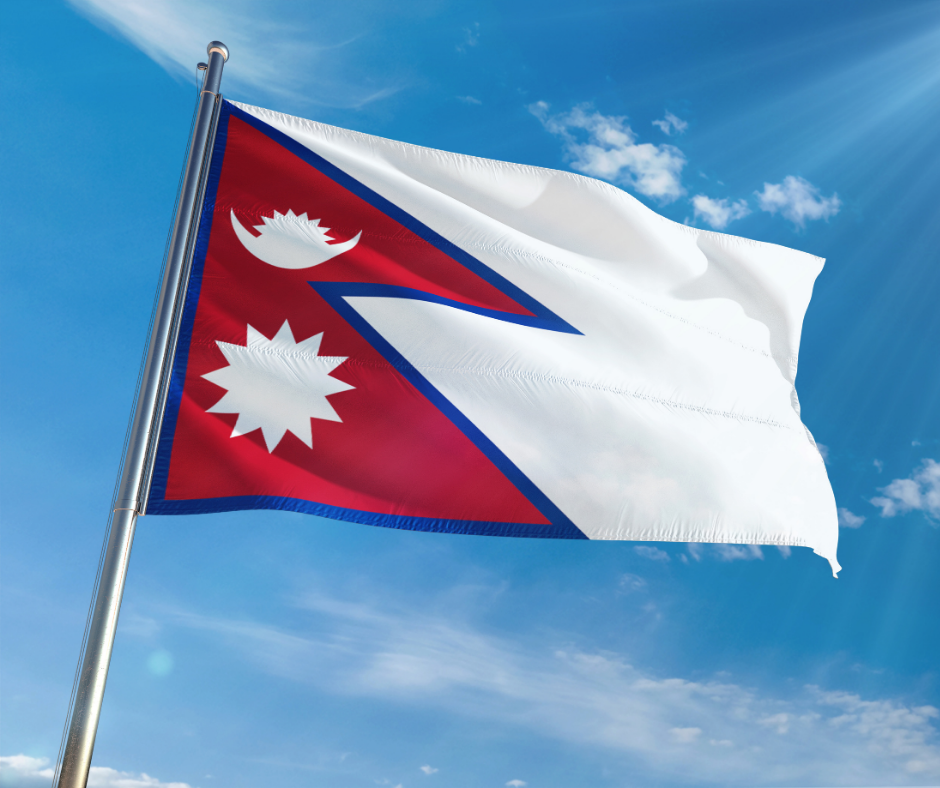 A proposal by the Nepal Government requiring consent from a guardian and local government for women under the age of 40 to travel abroad is an oppressive sexist diktat against women’s autonomy.

“This rule penalizes women and overlooks the flaws in laws and recruitment systems which make women and girls vulnerable to trafficking and other forms of violence. Women are contributors to the economy of the country, and they must be treated as equal citizens. Human rights activists have for years highlighted exploitation of migrant workers and made valuable  recommendations. These restrictions are against Nepal’s commitments under the convention on elimination of all forms of discrimination against women (CEDAW).”

According to national news reports, the proposed rule will be for “women under 40 traveling for the first time to the Gulf Cooperation Council countries on their own”. They will be required to obtain permission from family members and the local ward.

“The Government of Nepal has clarified that this proposed rule is an attempt to curb trafficking of young girls and women. On the contrary, this rule inflicts violence by restricting movement and encouraging control over women. It reinforces regressive gender norms of approval and guardianship. I wish I was in Nepal to join the outrage of women and girls there, and we stand in solidarity with them.”