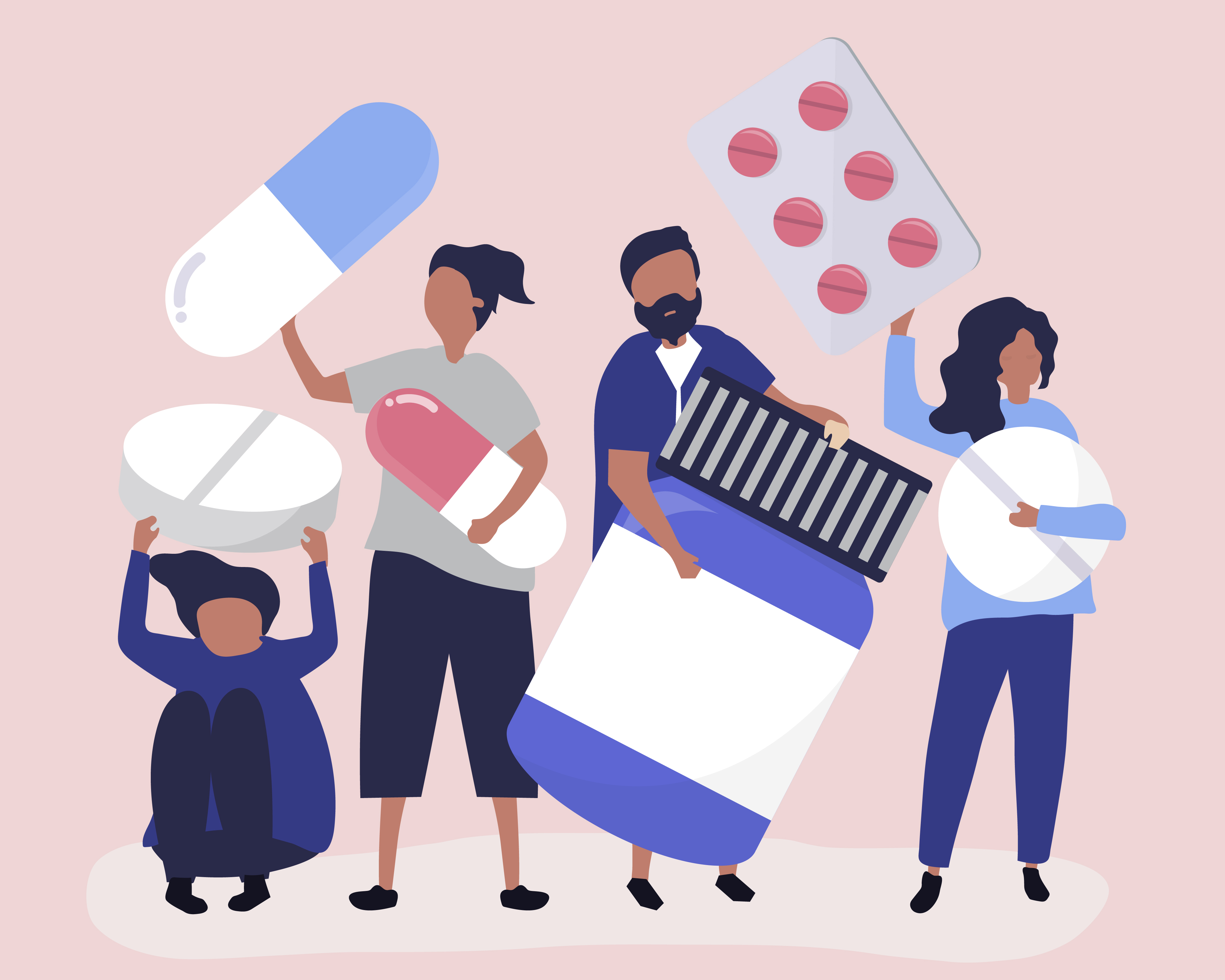 Population Control Bill released by the Uttar Pradesh state government this month is neither evidence based nor aligned with principles of reproductive freedom and sexual rights.

Population Control Bill released by the Uttar Pradesh state government this month is neither evidence based nor aligned with principles of reproductive freedom and sexual rights.

The bill proposes to offer multiple incentives to families that follow the two-child norm, and additional increments for those who have just one child. However, anyone in violation could be debarred from contesting local body elections, applying for government jobs or receiving any government subsidy.

It overlooks the country’s commitments made at the International Conference on Population and Development (ICPD)+25 in the 2019, which states ‘reproductive rights rest on the recognition of the basic right of all couples and individuals to decide freely and responsibly the number, spacing and timing of their children and to have the information and means to do so, and the right to attain the highest standard of sexual and reproductive health’.

“This is not the first time in India that the government has considered implementation of coercive population control policies. Time and again evidence has shown that such policies are not effective and have adverse outcomes. India’s family planning programes have seen great success and we request the government to not go down this dangerous path and instead continue its investment in increasing access to family planning health services,” said IPPF South Asia Regional Director Sonal Mehta.

We appeal to the civil society & sexual reproductive and health rights advocates to challenge this undemocratic, discriminatory, anti-rights bill. The draft bill is open for public feedback and recommendations. Suggestions can be submitted via email [email protected] till the 19th of July, 2021.

We urge the Government of India to honour its commitments towards an equitable, sexual and reproductive rights based environment for each individual in the country.