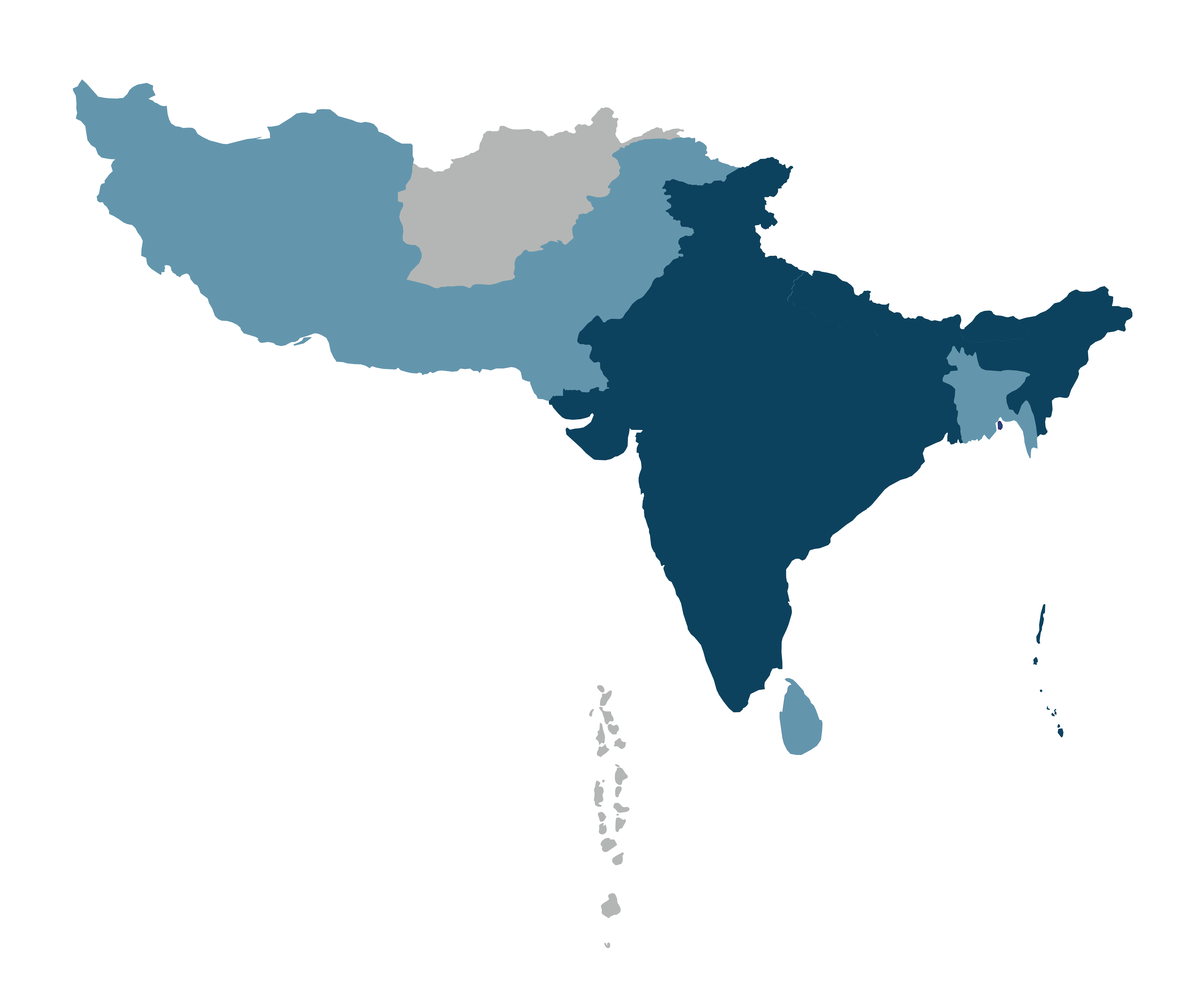 The International Planned Parenthood Federation (IPPF) has today revealed it has sent a pre-action letter to the Government following the Foreign, Commonwealth and Development Office's (FCDO) terminat...

The International Planned Parenthood Federation (IPPF) has today revealed it has sent a pre-action letter to the Government following the Foreign, Commonwealth and Development Office's (FCDO) termination of IPPF’s ACCESS project funding, based on the Government’s unlawful decision to cut the foreign aid budget.

The UK's foreign aid spending is enshrined at 0.7% of GNI in the International Development (Official Development Assistance Target) Act 2015. The Government’s cuts, which reduce aid contributions to 0.5% of Gross National Income (GNI) and amount to a staggering £4.5 billion, will have a catastrophic impact on millions of the world's most vulnerable people, especially women and girls who have now been consigned to a bleak and uncertain future.

Having sought legal advice, IPPF believe that the Government's unilateral decision to reduce the percentage of GNI without amending the primary legislation under the International Development (Official Development Assistance Target) Act 2015 is unlawful, making any decision of the FCDO based on the cuts unlawful too.

Under the proposed aid reduction, the IPPF is expected to lose £14.2 million in funding over the next three years despite an Accountable Grant Agreement (AGA) with the FCDO to support sexual and reproductive health service delivery until December 2023.

Under the AGA, the FCDO was committed to providing up to £21 million for the U.K. Aid Connect ACCESS Consortium's efforts to enhance the sexual and reproductive health rights of some of the world's most marginalised and underserved people, including those living in extreme poverty, those living in humanitarian crises and those affected by HIV and AIDS. The consortium, led by the IPPF, specifically focused on providing support to groups in Lebanon, Mozambique, Nepal and Uganda.

The vote taken on Tuesday in the House of Commons was not capable of legally amending the primary legislation,  a necessary step for making the cuts lawful. Unless the Government reverses its position, IPPF will proceed with filing for a judicial review.

"Since IPPF became aware of the Government's plans to slash the U.K.'s aid budget, it has taken every opportunity to demonstrate the unlawfulness of these cuts and the catastrophic impact they will have on millions of women, girls and marginalized people worldwide, and the thousands of lives that will be lost in the process.

"Sadly, the Government has not heeded our warnings, instead choosing to terminate the ACCESS grant. This means IPPF has been forced to send a pre-action letter to the Secretary of State, seeking an urgent review of the decision. We were further disappointed with yesterday’s motion in the House of Commons to introduce long lasting changes without going through due legislative process.

"IPPF has not taken this decision lightly. This action is about fighting the injustice of the Government's ruling on behalf of the women and girls we serve and honouring the intent of IPPF and its member associations."

In addition to the decision IPPF is seeking to have reviewed, the Government’s unlawful cuts to the foreign aid budget have had wider effects on IPPF. In total, IPPF could lose up to £72 million in funding over the next three years despite a commitment from the FCDO to support sexual and reproductive health care delivery.

The loss of funding for IPPF means massive reductions and the potential closure of the U.K.'s flagship WISH (Women's Integrated Sexual Health) programme. This hugely successful initiative delivers life-saving contraception and sexual and reproductive health services for women and girls in some of the world's poorest and most marginalized communities. If allowed to continue operating until 2023, it would prevent an additional 7.5 million unintended pregnancies, 2.7 million unsafe abortions and 22,000 maternal deaths.

Without additional funding, IPPF will be forced to close services in Afghanistan, Bangladesh, Zambia, Mozambique, Zimbabwe, Cote D'Ivoire, Cameroon, Uganda, Mozambique, Nepal and Lebanon and may be forced to close services in an additional nine countries, withdrawing support for sexual and reproductive health services from approximately 4,500 service delivery points globally. Sadly, it will also mean the loss of over 480 IPPF staff supporting SRH service delivery in the FCDO supported countries.

IPPF invites the Secretary of State to reinstate the aid budget and confirm the Government's commitment to the 0.7% aid target as a means of keeping its legally binding promises to millions of people worldwide.