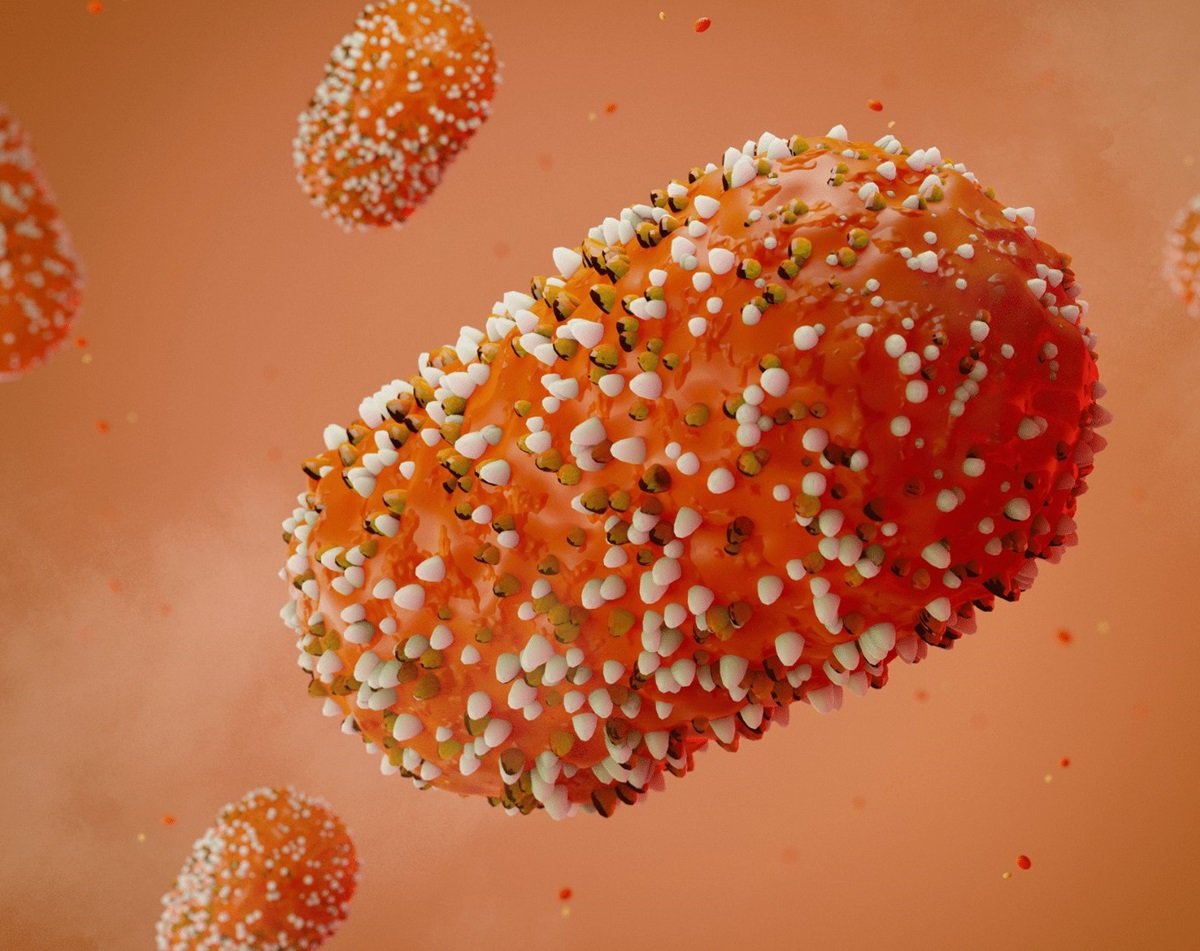 In May 2022, multiple cases of monkeypox were identified in non-endemic countries, and the number of cases continues to increase. Here are some Frequently Asked Questions on symptoms and prevention.

Monkeypox is a viral zoonotic disease first discovered in 1958 and typically occurs in tropical areas in central and west Africa. In May 2022, multiple cases of monkeypox were identified in non-endemic countries, and the number of cases and countries where infection has spread has continued to increase to over 16,000 cases over the past 2 months. This is the first time many monkeypox cases have been reported concurrently in non-endemic and endemic countries in different geographical areas. Previously, almost all monkeypox cases in people outside of Africa were linked to international travel to countries where the disease commonly occurs or through imported animals. Most cases so far have been identified through sexual health and other services at primary healthcare facilities, and have involved mainly, but not exclusively, men who have sex with men. Studies are underway to understand the epidemiology of the current spread of disease. Despite being named “monkeypox,” the source of the disease remains unknown. African rodents and non-human primates (like monkeys) are the animals most likely to harbor the virus and infect people.

2. What are the symptoms?

The incubation period is between 6-13 days, with a range of 5-21 days. Initially, infection is followed by 0-5 days of fever, intense headache, lymphadenopathy, back pain, myalgia and fatigue. The skin lesions appear 1-3 days after the fever. The rash affects almost all infected people, beginning on the face (95%) and then spreading to other parts of the body, most commonly the palms of the hands and soles of the feet. It also may develop on mucosal membranes and genitalia. The rash begins from macules and progresses to papules, then to vesicles and pustules which dry up and fall off. The lesions may be itchy or painful, and in some cases cause scarring. The infection is self-limited and symptoms generally last 14-21 days.

3. How is it transmitted?

The transmission can be spread from human to human via: - Direct contact with the infected areas: rash, scabs or body fluid. This also include the contact during physical intimacy. Respiratory secretions, usually requires prolonged face-to-face contact such as kissing. - Contaminated via infected items such as clothing, bedclothes - Infected pregnant mother to their fetus via placenta It may also be contracted through an animal host, generally through scratching or biting or by preparing or eating meat or using products from an infected animal, in endemic countries.

Most cases of the virus are mild, sometimes resembling an illness like chickenpox, and resolve without treatment within a few weeks. The risk of transmitting disease is much greater for the infected person than developing severe disease or dying. The case fatality ratio of monkeypox has ranged from 0 to 11 % in the general population and has been higher among children. Recently, the case fatality ratio has been around 3–6%. Severe cases occur most commonly among children and those with underlying immune deficiencies.

5. How can it be prevented?

Avoiding close, skin-to-skin contact with people who have a rash that looks like monkeypox. - Avoid handling bedding, towels or clothing or sharing utensils or cups with a person with monkeypox. - Follow normal infection-prevention protocols and behaviors, such as washing hands often with soap and water. Health care providers should use personal protective equipment when monkeypox is suspected. - People with monkeypox should isolate at home for the duration of symptoms of illness and refrain from close physical contact, including sexual activity - Avoid unprotected contact with wild animals, especially those sick or dead, in countries where it is endemic. Additionally, cook well all foods containing animal meat or parts. Vaccination may be available for those who have been exposed to monkeypox through close contact or sexual contact, within 2 weeks of exposure. Prior vaccination against smallpox (which is in the same virus family) is 85% effective in preventing development of disease; however, only persons older than 40 or so may benefit from prior vaccination given that routine smallpox vaccination ceased around 1980 when it was declared eradicated. A newer vaccine based on modified attenuated vaccina virus was approved for the prevention of monkeypox in 2019. This is a two-dose vaccine currently with limited availability.

6. What is the treatment?

Clinical care for monkeypox should have a goal to alleviate symptoms, manage complications, and prevent long-term sequelae. Most infected people can manage their symptoms at home without specialized or hospital care. Severe cases or complications arising from the disease, such as pneumonitis or superimposed bacterial infections and sepsis require medical treatment. Patients should be offered fluids and food to maintain nutritional status. Secondary bacterial infections should be treated as needed or indicated. An antiviral agent known as tecovirimat that was developed for smallpox was licensed by the European Medicines Agency (EMA) for monkeypox in 2022 based on data in animal and human studies. It is not yet widely available.

7. How is monkeypox diagnosed?

The clinical differential diagnosis that must be considered includes other rash illnesses, such as chickenpox, measles, bacterial skin infections, scabies, syphilis, and medication-associated allergies. Lymphadenopathy during the prodromal stage of illness can be a clinical feature to distinguish monkeypox from chickenpox or smallpox. If monkeypox is suspected, health workers should collect an appropriate sample; polymerase chain reaction (PCR) Assays is the preferred laboratory test as it is most accurate and sensitive. Optimal sampling is from skin lesions: the roof or fluid from vesicles or pustules, or from dry crusts. Specimens should be packaged and shipped to appropriate laboratories in accordance with national and international requirements.

8. Are gay men at greater risk?

Although many of the cases have been seen in gay and bisexual men, anyone who comes into close contact with someone who has monkeypox could be infected with the virus. All patients regardless of their history or characteristics who need diagnosis and treatment should receive stigma-free care and/or referrals free of discrimination.